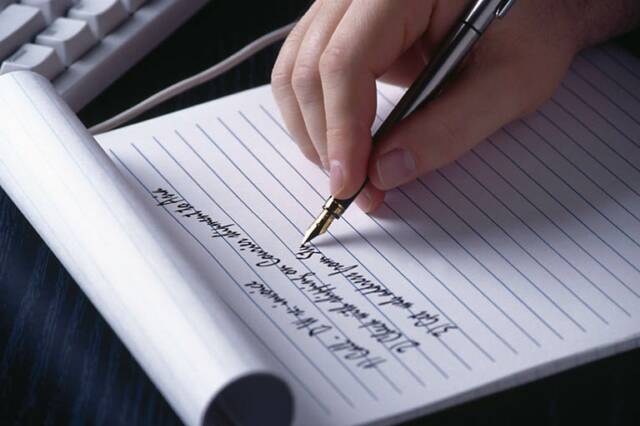 The first march was held in 1992 In Washington. This nightmare has continued for women and children nationally and internationally knowingly for three decades.
Read the complete article   Why I March

Survivor Story: Maralee McLean
Her abuser committed the ultimate act of domestic violence when he sexually abused their daughter—and then got custody of her. Maralee McLean endured years of emotional and physical abuse from her then-husband, Lance. But what he did to her while they were married was nothing compared to agony she was forced to deal with after they separated. McLean’s husband sexually abused the couple’s 2-year-old daughter. And then he got custody of her.
Read the complete article    Survivor Story

latest – Mom Goes Public With Her Harrowing Story To Prevent More Children From Being Victimized
To many, this mother’s story is beyond belief.
Read the complete article Survivor Stories