Read the entire article
It began when the Denver mom said she noticed her daughter’s odd behavior after a visit with her father, McLean’s ex-husband. At 2-and-a-half years old, McLean said her daughter began signaling with words and 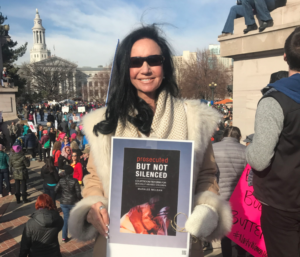 actions that she’d been inappropriately touched, but when McLean reported this to the courts, she found herself in a custody battle — a battle she’d eventually lose, making her ex-husband the sole caretaker of their daughter.